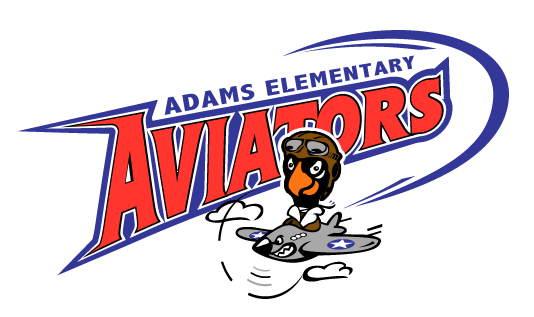 The Parent/StudentVUE portal is a component of the LPS Student Information System that allows parents/guardians to:

Born in Greenville, S.C., he began a distinguished military career in the Air Force and became a fighter pilot for the Tuskegee airmen in World War II. He flew with the 332nd Fighter Group, an African-American unit, also known as the “Red Tail” group for their distinctive aircraft paint scheme. The group established the unprecedented record of flying more than 1,500 missions in Europe and North Africa. Col. Adams’ career saw nine major campaigns and he received the Commendation Medal with three Oak Leaf clusters.

Adams was a member of the Capital City Kiwanis for many years. Through Kiwanis, he organized a Builders Club at East High School and served as a “Grandpa” at Elliott Elementary School. He was past president of the Lincoln NAACP and an associate of the Retired Officers Association. He and Alda, his wife of 67 years, were also active members in their church.

In April 2007 he received the Congressional Bronze Medal for his contribution as a “guardian angel” in World War II. The name “Guardian Angel” was a term of respect given by the white airmen who were escorted by the African-American pilots.

Lt. Col. Adams has had a tremendous impact on our country, state, and city. Adams and the other Tuskegee Airmen, though segregated from the “white” units, served their country faithfully, flying many successful missions. Adams continued to help desegregation efforts when he came to Lincoln and was one of only three black teachers in the District. In retirement, he continued to serve his community. He is an example to all of us and is very deserving of having a school named after him. 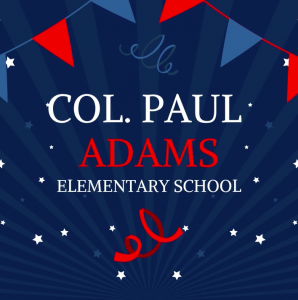